Questions
Showing results 1 to 2 of 2

DSL20CR - Loud buzzing sound without any instrument or cable connected

I would appreciate any support you can give me.

I recently purchased a DSL20CR; when I received it, I heard a strange buzzing sound in the studio, which the other Marshalls did not have,

I contacted the local Marshall dealer. He told me that it is a common issue, and other similar models had the same behaviour. Still, customers report that regular activity will work itself out until it disappears, in other words, with regular use.

And although it sounded strange to me, on the supplier's website, a customer reported this, I contacted him, and he told me that one day the noise stopped.

Well, today has been several months, and the humming continues,

It starts at 46 dB, but with increasing volume and gain, it reaches 90 dB without any instrument connected, only the power socket.

I have tested it in several places and with regulated electrical outlets, even with filters and signal stabilisation with an inverter. The power supply is optimal, but it has the same behaviour.

I asked the supplier's technician to check it, and then the report says that there is nothing abnormal, that according to him, all the components are correct, and there is nothing that generates problems for its use.

So the supplier tells me that they offer no warranty and no replacement and that this is normal for this amplifier.

I decided to replace all the tube tubes with new ones with the exact specifications.

I bought the Tung-Sol kit and another JJ for this amp, both for power gain and preamp.

After the change and tried both options, it continued with the same sound, noise; in a previous mail to Marshall, I asked to confirm if this amp needed to do any BIAS process; well, the answer is no; it is not necessary. Still, I compared the tubes before and after, and they had a similar value. at 10W, they gave 24 mA, and at 20 W, about 57mA

I know there are similar problems, and I have read in forums about component changes to solve the problem. Still, those forums also refer to issues with the emulator output, but this is working correctly in my case.

What can you recommend, is there anything I can do to fix it?

I appreciate any help you can provide. 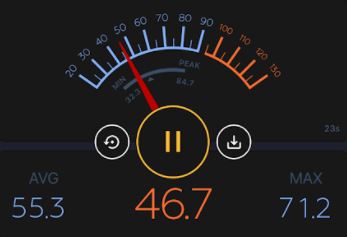 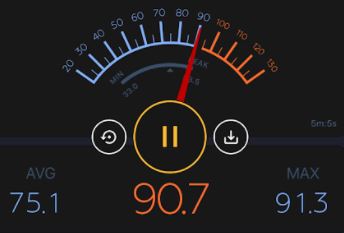 The head has a cab emulator out, so I hooked it up to my audio interface and was playing through my pc monitors. I turned up the volume and gain on the ultra gain channel and a strange buzz/noise came from the head when I would strum a chord or pick a note.

I only noticed this because I had the level on my interface low as I was just testing the cab emulator out. I have alos tested this with the head not plugged into either my interface or the cab and still get a strange noise/buzz.

As this is my first valve head I'm not sure if this is just something that happens when you turn up the volume and gain - as the amp is being pushed harder, or if there is a fault with the head and I need to take it back to the shop I purchased it from.

I will link below some video of the problem. The first video sounds worse than it is as I put my phone directly on top of the head as I play. It's not the signal noise from the amp that I am worried about, it's the rattle when I strum chords or hit notes...

Any help would be greatly appreciated, I'm probably just over reacting, but it would be good to get some reassurance.