Questions
Showing results 1 to 6 of 6

Extreme noise when putting on active noise cancelling on monitor 2.

Well as per title, one ear is giving me extreme levels of noise when I am starting the active noise cancelling feature. The right ear  is giving me so much noise it's actually hurting my ear.

How can I fix this? It started happening when I took my headphones running, and i received a call during that time. But now even after putting the headphones off and back on the noise starts. Even when not connected to anything, and even in a room that is fully quiet (or noisy).

When connecting through blue tooth the sound is terrible - as if all bass is removed.

Well as per title,

I own a marshal monitor 2 anc. But whenever I connect through bluetooth to a pc the sound is terrible - as if the whole bass channel is removed. I've reconnected using the given cable and sound is indeed beautiful and full that way. But with just bluetooth it's as if the sound is "squeezed" and I hear no bass. Even worse than my cheap 2 dollar earplugs.

I am using a pc btw, I don't do mobile phones.

Why is there such a "delay" on audio start when the headphones are connected to bluetooth on pc (windows).

I am using a marshall monitor 2 anc.

Well as per title I experience a killing (up to the point where I can not use the headphones) delay when connecting the headphones to windows over bluetooth.

This means that when playing music I just miss the first second, but after that it works smoothly. Yet if I use intermitted sounds, such as the volume control on windows I do not get a "beep". -- except when I change hte volume fast so that the second beep would overlap the first.

Also when talking over discord this is problematic as I now only hear people's second word, not the first.

I wonder if this is a problem with the headphones (brand new just opened the box earlier today). Or with my laptop (MSI GP60 leopard pro). When there is no sound the sound is really "quiet" but after hearing sound the headphones give some kind of wind/blowing noise for several seconds afterwards and if I generate a second sound it *is* fast during that time.

Hello, i have bought Marshall headphones (Monitor II A.N.C.) and i cant connect them to my laptop via bluetooth (Jack is fine). When i wanna pair them with my phone, there is no problem about that, but problem appears, when i want to connect them and listen to music on my PC. When i open bluetooth app, the headphones are recognized by the PC ( not as headphones, but as phone/other gadget). I have added a picture, how does the situation looks like. You can see, that it recognizes the headphones(as MONITOR II [LE]),but it does not play the music properly. I have tried to reset headphones and PC many times, nothing has helped. Does anyone has the same issue? Can someone help me please? Thank you very much. 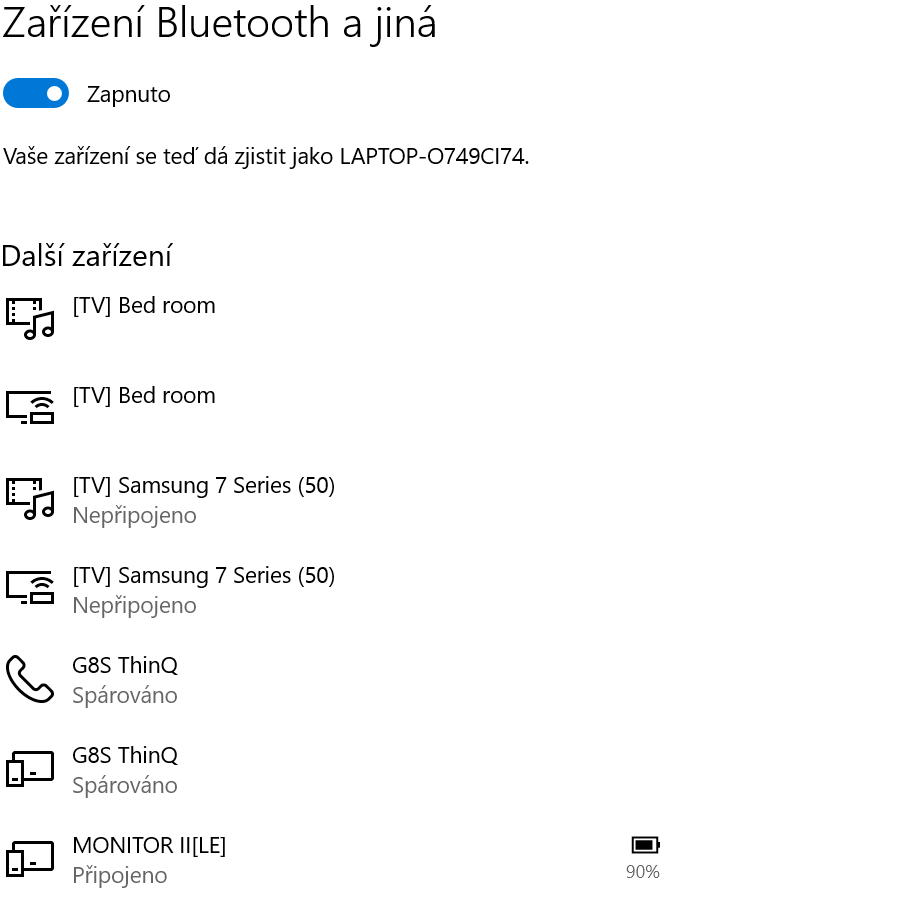 So as the name suggest i have connection problems. I had some other problems with phone connection also but that was solved with a hard reset of the headphones. But it didn't solve the problems with my laptop. So the headphones do connect to the pc and work fine but after an hour of use the make a loud beep sounds and turn off for no reason. If i turn them on again they instantly connect back to the laptop and continue working like before. Is there a program or drivers installer for the windows to fix this? Becouse i dont want to change my brand new headphones and wait for the new pair?

I've been using the Marhsall Monitor bluetooth headphones for about a year and I haven't had any issues using these in rain or during really sweaty sessions at the gym. I'm now looking to upgrade to the Marshall Monitor A.N.C. II. And from the promotion video posted by marshall(https://www.youtube.com/watch?v=xMy3OXCXZvk) I see at the 1:17 mark that(what I assume is) the microphones for A.N.C. will be located on the top of the headset.
Will this pose a higher risk for water damage on this headset modell? 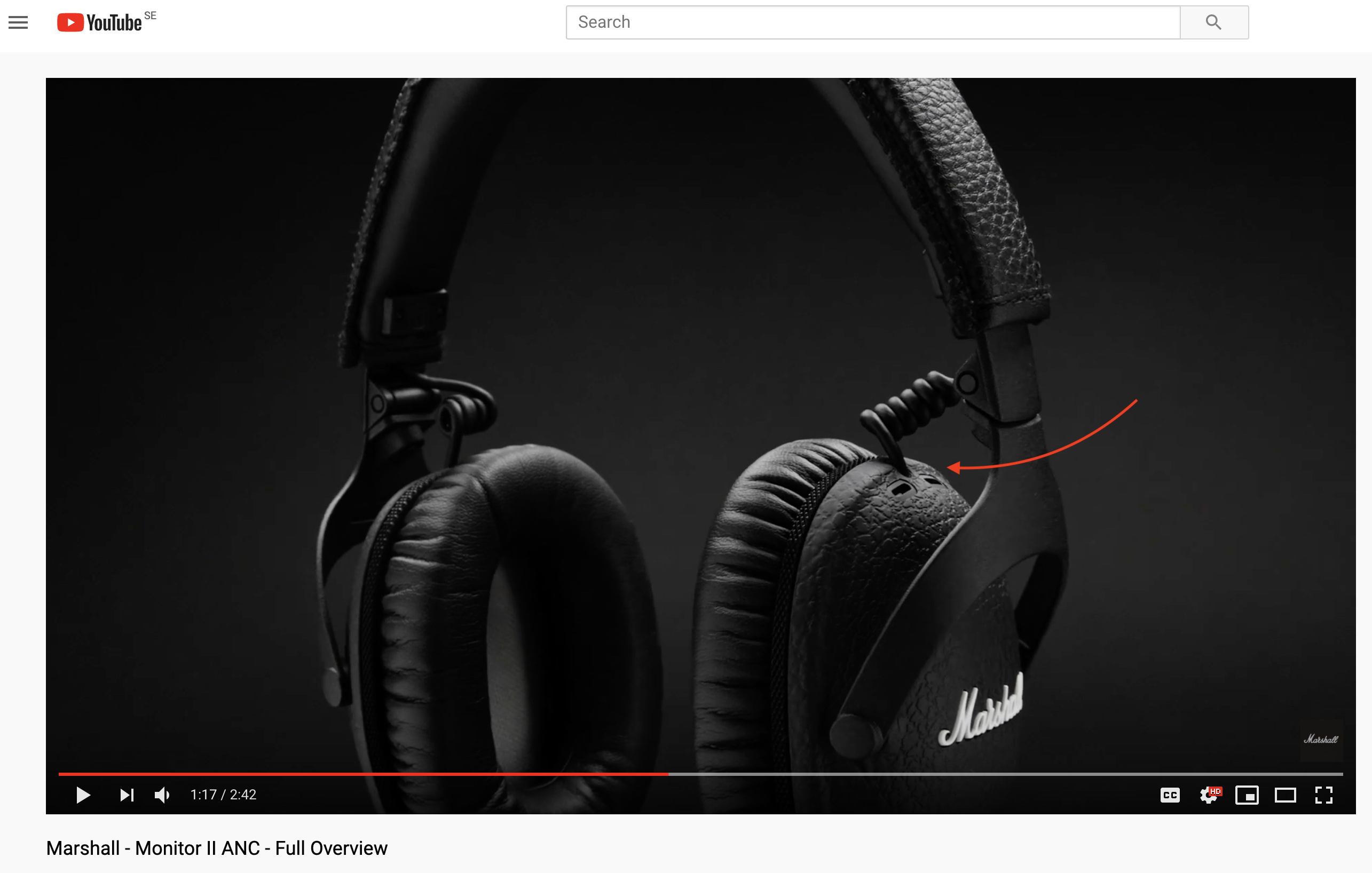 Thanks for any type of response.