Hey, Guys! I have some prodlems with my amp Marshall CODE25... Idk what is it, but if I turn on, i dont have sound and on display i have this information: Marshall B0.00 M0.00 D.00 CHK USB. And some buttns turn ligts on red or green randomly. So i try to restart settings, but it dosent work. What I can do with this or he was dead((( I think he can burned with hight power. Thk u for support

i just bought my first electric guitar and amp (Code 25). I'have maneged to use my headphones via bluetooth to play. Now i'm trying to record something. So i connected my amp via usb to my pc but i have to use the headphones with cable which is super annoying. Can someone help me?

Thank you in advance,

well it's over year later since contacting Marshall tech support and still no joy.

Well, I posted pictures, screenshots, sent in loads of requests for support, all to no avail, as the app refuses to run on my Nexus tablet or my Andriod phone.

I had one or two half arsed replies in the early stages, was asked for more screenshots, which I provided, however, seems like they've updated the app to such an extent, that it will no longer run on the Google Nexus (Android 6.0.1) or the Honor 8S android (android 9).

Shame really, without the app, the amp is a pig to use.

Looks like I'll have to let it go and that will be my lesson learned, that is, don't buy something because of the price, the name on the front makes no difference.

It is a perfect example of 'you get what you pay for' and in this case, it was a dogs dinner.

When I power on the amp in clean mode I get the Chorus effect even when FX is turned off.

I purchased a Marshall MG30FX amp (Serial Number V011AA674U) Musician's Friend.  When I power on the amp in clean mode I get the Chorus effect even when FX is turned off.  I returned the amp to Musicians Friend and got a replacement. Same problem. Eventually, I discovered that turning the FX knob past the Chorus setting then back to "Off" shuts off the Chorus effect. Has anyone else experienced that problem? Thanks for your help.

I bought this cabinet about 20 years ago. I think it's a Model 2196 from around 1976. Inside the cabinet it looks like Jim Marshall's signature in pencil and another signature from somebody who's intials look like JC. Would the presence of the signature increase the value of the cabinet? It's pretty beat up and did not come with the original speakers. The Vintage 30s in the photos are mine. Can anyone offer a ballpark figure of its value or suggest a resource where I might get help determining what to ask for it? Thanks. 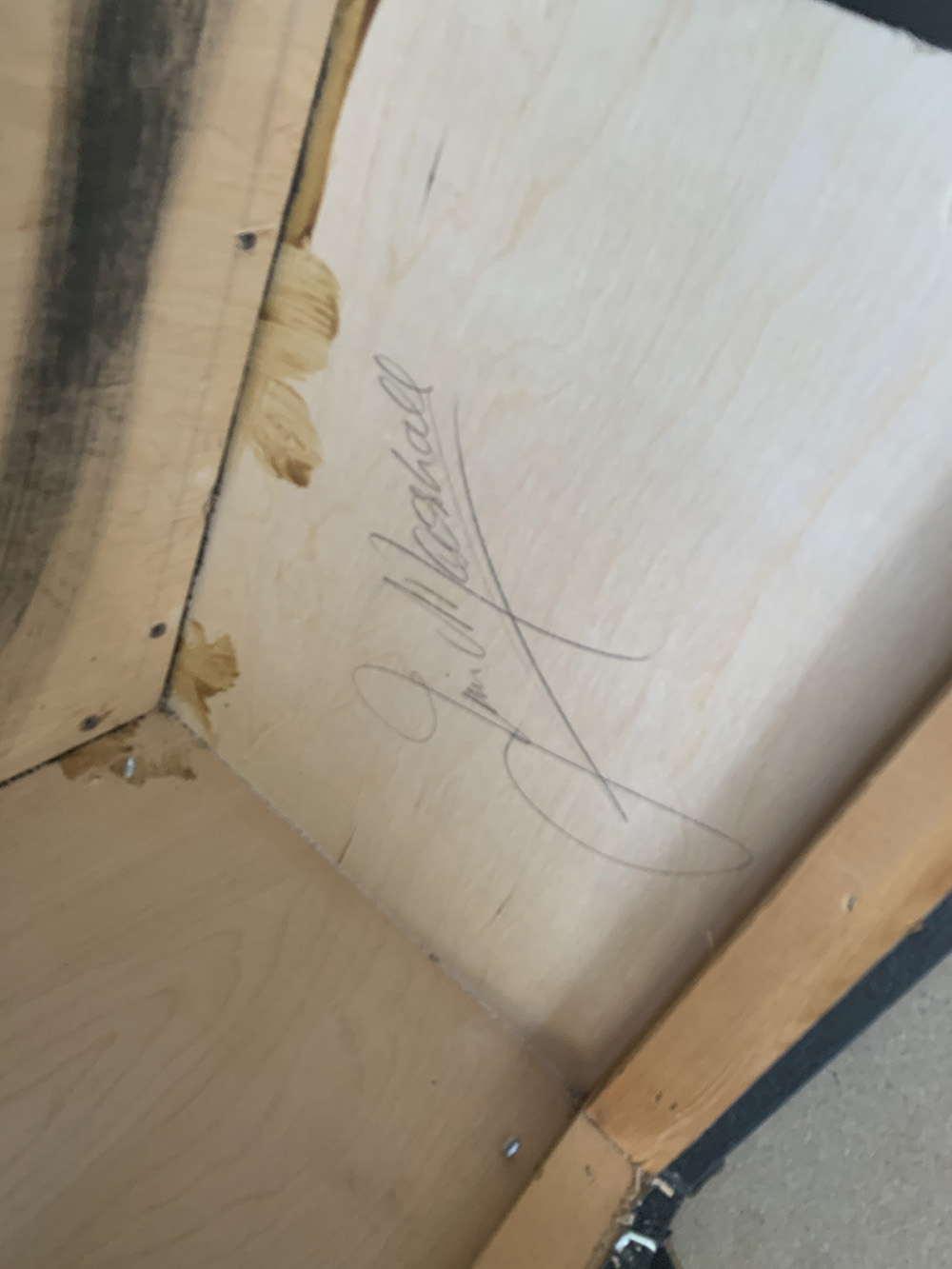 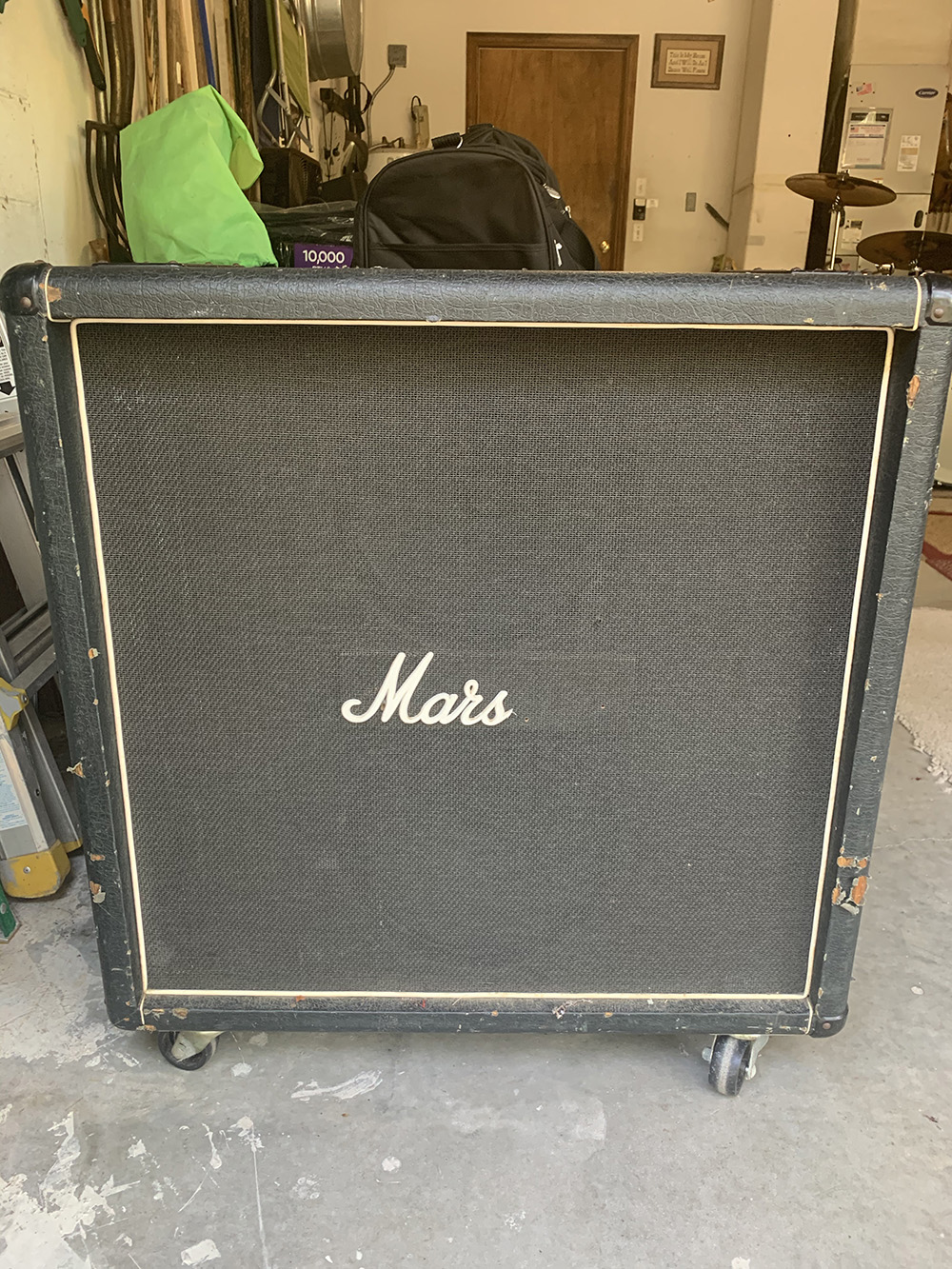 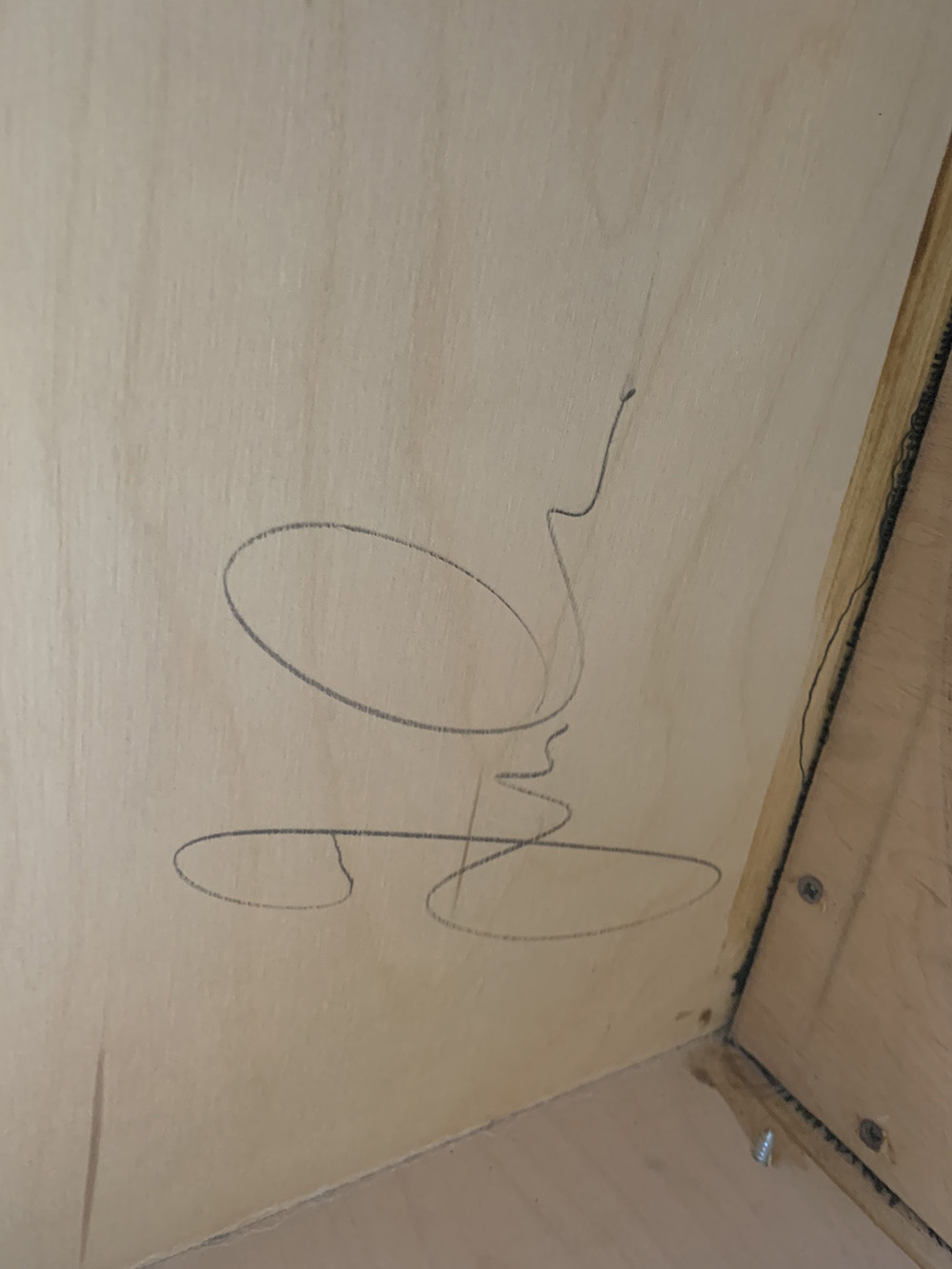 hi guys do you know where can i find a manual ? or someone who can tell me almost everything about it .. i just bought this half stack  and is in a very good shape .. i just tested and i fall in love with it ..  but i would like to know more about this amp  ? 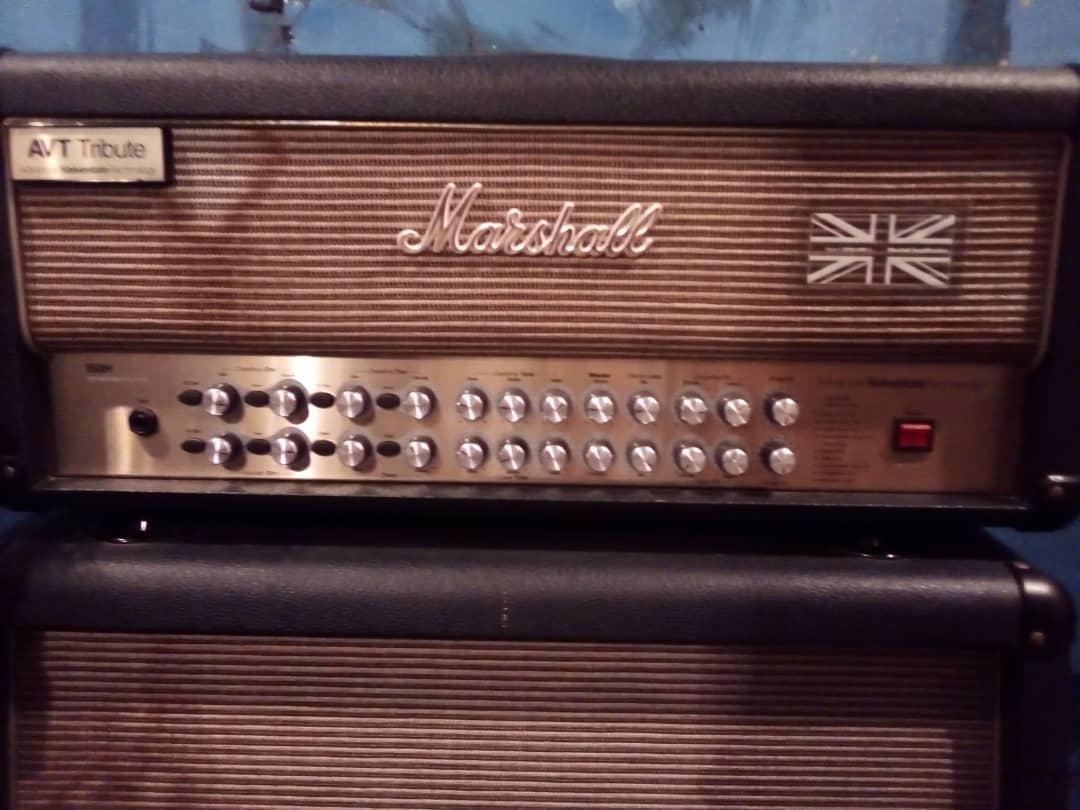 Where can I find the release note from this last update 1.47?

Where can I find the release note from this last update 1.47?
Thx

My gateway app won't connect with my code 50 and the gateway on the pc with usb cable won't do anything either.

A lot of people post this question of sound just disappearing after e.g. 3 minutes of play, while lights are still on, the LCD panel is on, headphones still work. I've taken my amp to the repair shop (no official one in Slovenia) and they sad they corrected a couple of bad solderings. But that actually didn't solve it. They claimed they have played radio on it for 3 days without problem. Although I put in my guitar and the same thing happens again.

So then I swithched off the bluetooth connection with my iphone and voila, the amp sound no longer dies after 3 minutes. I am not sure where the problem is but I hope that you haven't yet thrown the amp in the garbage bin.

where do I find the bluetooth passcode for code 50

where dso I find the passcode for bluetooth?

First of all, sorry for my bad english.

I recently buy a Marshal Code 25, anda when I conecct it to the PC with de mini usb cable, i can donwload presets, but just that. I cant hear the guitar in my computer phones. There a posibility to do this? Or its just de way it is.

Another thing, there an interface like Bias fk to interact with the amp?

Hi - this blew yesterday due to a fault in the mains supply.  I need to make sure I buy the correct fuse to replace and it looks very easy to get the wrong one: the blown one says T2AL250VP.  Please could you advise the correct fuses to buy please?

thanks guys and gals

Hello. I bought Marshall DSL40 CR from the local dealer (BON STUDIO- Greece) in 2019. Since the first time that I turned it on, I noticed that the amp makes aweird scratching soun when I'm using High Output. I 've contacted the dealer and he told me that it is normal and the amp is doing a format. I accepted this information and I was using the amp like this. I still have the scratcing sound for 10 minutes, every time that I'm using High Output.

A week ago I desided to check the tubes and the BIAS and I found 11mA at the first EL34 and 17,5mA at the second. I'm trying to adjust them and increase them at 35mA but the trimmer stops when I reach at 20mA. I'm trying to understand what is the problem. Is it normal?

Thank you in advance

I recently purchased a Marshall Code 50 but I am having issues with the App Sync. I moved the presets I want from my library to be items 97, 98 and 99 and they show correct in the broswer. But even after a sync they will not show in the app? What can I try to make this work please?

If yes then how to understand that it fully charged I should stop charging now. Thank you

Hello, I've just bought a code 100H and have had a 50 combo for atleast half the year. I love the amps, however I've noticed when I use my stomp boxes there's a nasty crackling  sound on the decay of notes. I'm using a MXR OD808,  MXR phase 90, analog chorus, and 10 band eq (blue lights), Ernie ball VPJR, Dunlop Crybaby classic, and a polytune tuner pedal mini. Is it potentially due to the stomp boxes and if so I am all ears on what needs to be done to get rid of the crackling in the decay, it is really prmoinent with the cab sim being off. I have the 100H connected to the code 412 cab as well.

Some troubleshooting I've done, outlets, different guitars. Part of me wonders if it is just digital clipping, which is a possibility as well.